A collection of 12 short stories focusing on the consequences of people's actions toward others. 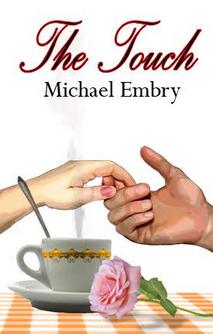 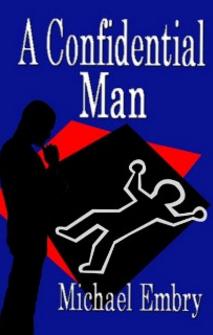 ​John and Sally Ross's vacation to Budapest turns out to be a topsy-turvy adventure as they deal with fellow travelers and issues back home.

Sports columnist Chase Elliott has earned a reputation around the newsroom of being a person that others can confide their deepest confidences. What happens when some one goes over the line? And what if a fellow worker dies from mysterious circumstances? 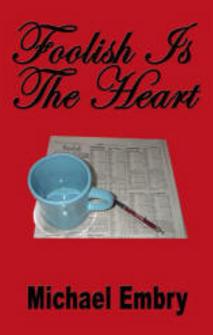 John Ross has retired after many years working as a journalist. He discovers that he's missed a few things along the way as he tries to settle into his "golden years."

Shooting Star is a story about a new kid in school and the trials and tribulations he faces playing for the high school basketball team. The novel is targeted to middle school and high school students and young-at-heart adults who love hoops. 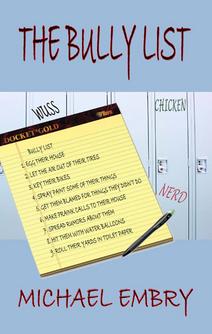 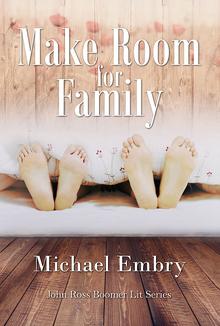 Blake Williams is a widower trying to raise three children. He's been careful not to open his heart to another woman. Carla Reeves is involved in an abusive relationship. She meets Blake by chance on several occasions and the relationship evolves into much more than casual interest in each other. 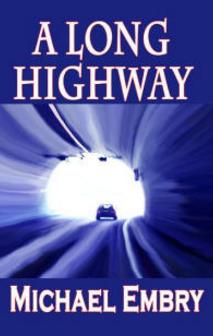 Micah Stewart is in the throes of a midlife crisis. He's bored with his job as a sportswriter, and while he maintains a good relationship with his ex-wife, Micah feels unfulfilled in many areas of his life. 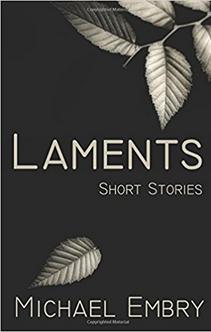 You can also request books at your local bookstores or library. And be sure to support your local and state authors! 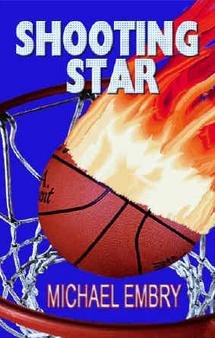 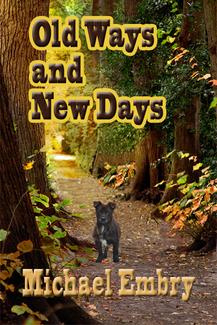 Darkness Beyond the Light

When John Ross and his wife Sally learn that their son Brody has been leading a double life, they must navigate uncharted territory during the Christmas season to lead him out of the darkness of drug addiction. 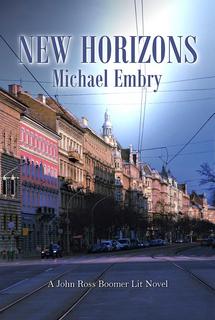 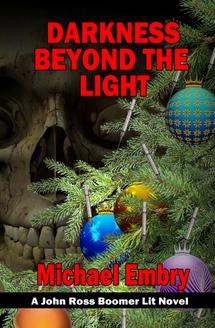 John and Sally Ross return from a memorable vacation to Budapest, hoping for some peace and quiet at their Kentucky home, only to be surprised by unexpected houseguests. 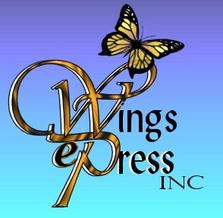 Foolish Is The Heart

Brandon Wilkes is a 45-year-old sports columnist who has never settled down to the point of marriage. However, his easy-going lifestyle undergoes changes as some big events happen in his personal and professional life.

The story of two teen-aged boys who seek revenge against some bullies and come up with a "bully list" on what they can do to get even -- but they don't always getting the desired results.

​Autographed books can also be ordered directly from Michael Embry using PayPal. The cost includes shipping and handling ($3.05). Prices are posted next to the books. Please leave shipping instructions and inscription information with payment.